So my husband and I were in the Bay Area for Thanksgiving, and there was no way I was going to be just outside of San Francisco and not visit Alcatraz. I’ve always been a big fan of historical tours, fascinated by criminals like Al Capone, and hated ferry rides. That last one doesn’t really fit, but the sentence needed a third thing and it’s the truth. Damn you, Block Island Ferry! 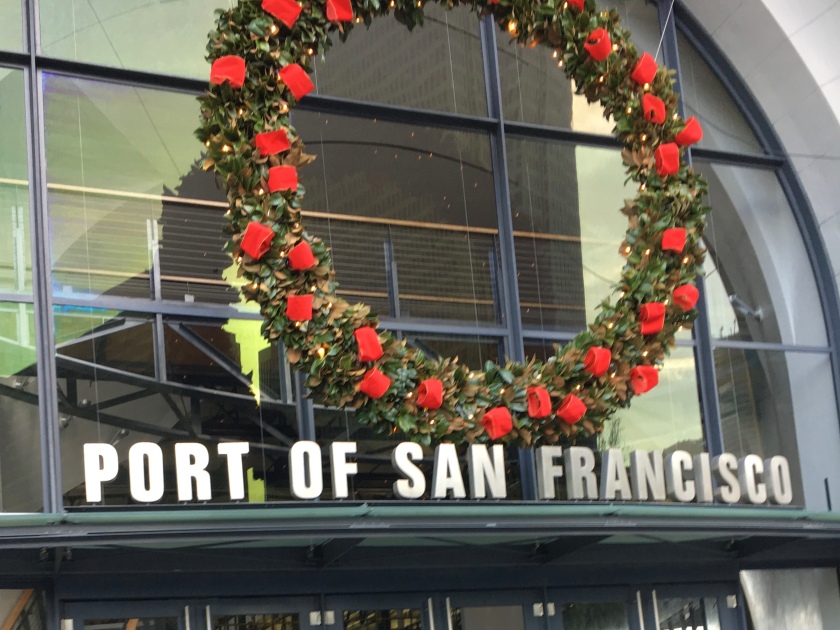 I also have a weird obsession with touching history. Those home tours with the ropes and signs that are all “Do Not Touch” are the literal worst (and I do what I want and touch stuff anyway). Before anyone freaks out too much, I mostly just touch parts of doors/walls/window frames that probably haven’t been touched by anyone since the historical figure who once resided in said home.

At Alcatraz, you can go inside cells and rooms and run your fingers over everything. Actual conversation between my husband and me afterwards:

Me: “I just love going in historical places that let you touch everything!”
Him: “I know. You should wash your hands.”
Me: “I might have picked up Al Capone’s syphilis and you don’t just WASH THAT TYPE OF HISTORY AWAY!”

He was not impressed.

He gets impressed by things like great views, which luckily, Alcatraz has. This place has everything: history, views, possibly syphilis…you know, fun for the whole family.

We learned that while there were three break-outs, no one ever successfully fully escaped from Alcatraz. They ended up immediately re-imprisoned or dead (though I suppose one might argue death is the ultimate escape… #philosophy).

Alcatraz Island was also a home for the Indians of All Tribes — a group of Native Americans who occupied the rock during the early 70s in an attempt to claim it as their own land. Fun fact: all federal lands that are retired/abandoned/out-of-use are supposed to be returned to the Native Americans it was taken from. The Occupation of Alcatraz didn’t end well, but it did positively affect federal Indian policy so it’s considered a win in the longterm. 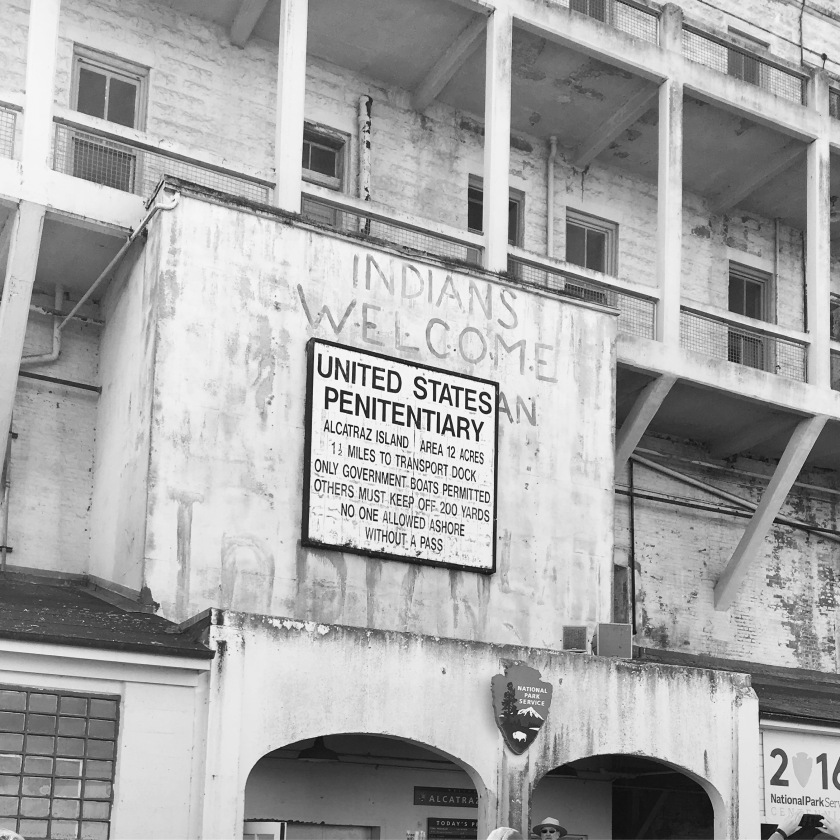 There are really spectacular grounds, too, which are open to the public in the winter – when it’s less wet, I guess. I wasn’t really paying attention to the why it was open for us… 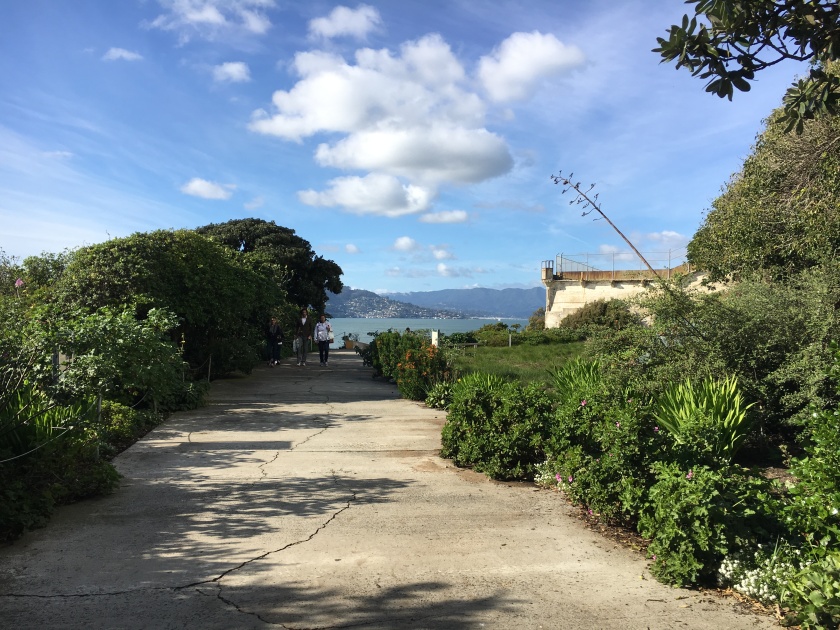 And those views. If nothing else, a trip to Alcatraz is worth it for the views. I’m sure it was a glorious sort of torture for the inmates who had cells with window-views of the city. The prisoners could even hear laughter from parties in San Francisco. 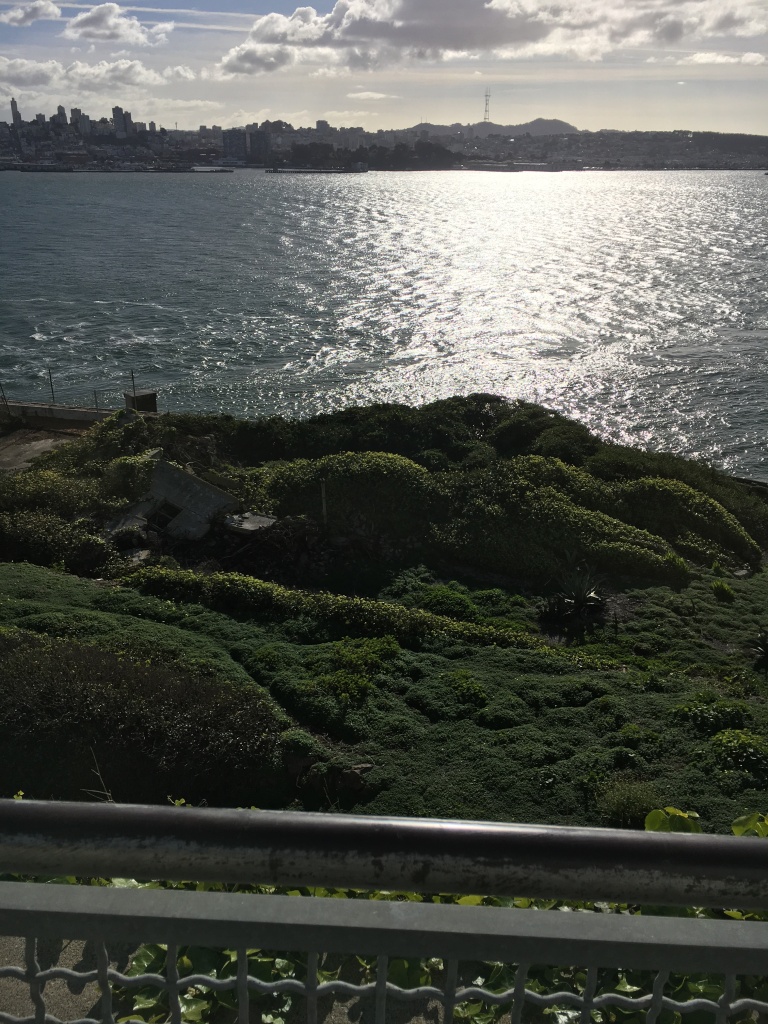 Alcatraz is the most popular tourist destination in the United States, seventh most visited in the entire world. This might turn some people off to a visit. I get it. I hate crowds, being stereotypically “touristy”, and ferries.

This. Is. Worth it. I promise. Once you’re off the crowded ferry (you can huddle outside to see the views while avoiding the worst crush of people — it’s really windy and pretty frigid so bundle up if you so choose), the island is pretty large and you can kind of wander at your leisure. The audio tour means people lump around the halls, but if you don’t like crowds, come on, you know how to navigate around the oblivious masses. You’ll be fine.

Or skip the tour (but if you like touching history, don’t skip it) and just go look at San Francisco from a unique vantage point. It’s seriously all winning. Even the ferry ride is only 15 non-horrific minutes. 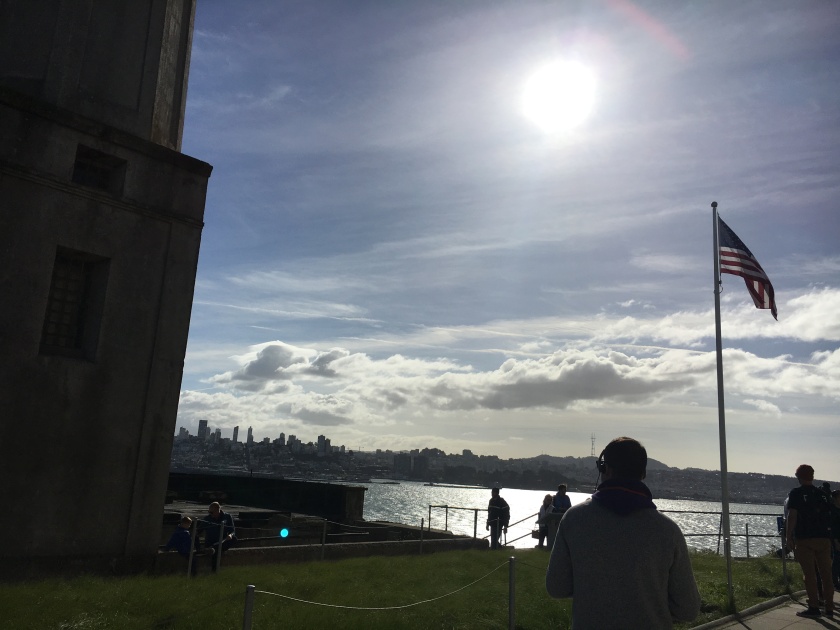 Annie is a writer with a day job. She lives in Saint Louis with her husband, and enjoys good Tequila, crappy mac ‘n’ cheese, and she will never say no to ice cream. View all posts by ramblingsofawildcard