A couple of wildcards came to visit over St. Patty’s Day weekend, so of course I took them to the City Museum. There are few things as fun as climbing on stuff (and few things worse than realizing just how old you are when you try to wriggle through caverns).

We immediately lost one of them. He took off through a gap in the caverns that the two remaining were not enthused about. After a Roger Murtaugh-esque we’re getting too old for this shit moment, we finally wrenched our bodies through twisting gaps made for children to find the first wildcard had vanished. A trek through near-pitch-dark, winding pathways full of tiny pockets children would randomly pop out of led us (somehow) to the second floor cafeteria. After a couple more disorienting tries, we remembered we’re adults with cell phones and so we coordinated a regrouping and plunged into the caves a happy trio once again.

The caves lead round and through and up to the top of the 10-story slide. About halfway up, it’s all tightly spiraled stairs that one of us (okay, me) charged up with wild abandon, only to nearly pass out from hyperventilation at the top. The guy watching the slide entrances was slightly misleading when he said “Slide 2 is open!” and did not add that it is slightly shorter (ending about a story above Slide 1). Also, I got stuck a couple times and had to kick my feet to get moving again. And by the time I exited the slide, my quad muscles had seized up after all that stair-climbing and I was confronted for the second time with just how old I am.

We were also all sweating from the exertion and the heat pumping into the building on top of all the tiny bodies clogging everywhere (don’t these kids have school!?) so we headed out to Monstrocity and the blessed chill of early March in the Midwest. Once again, the youthful-hearted wildcard took off into the cages, climbing higher than I swore I ever would, while I waved like a proud-yet-slightly-worried mama from the catwalk over the giant ball-pit. 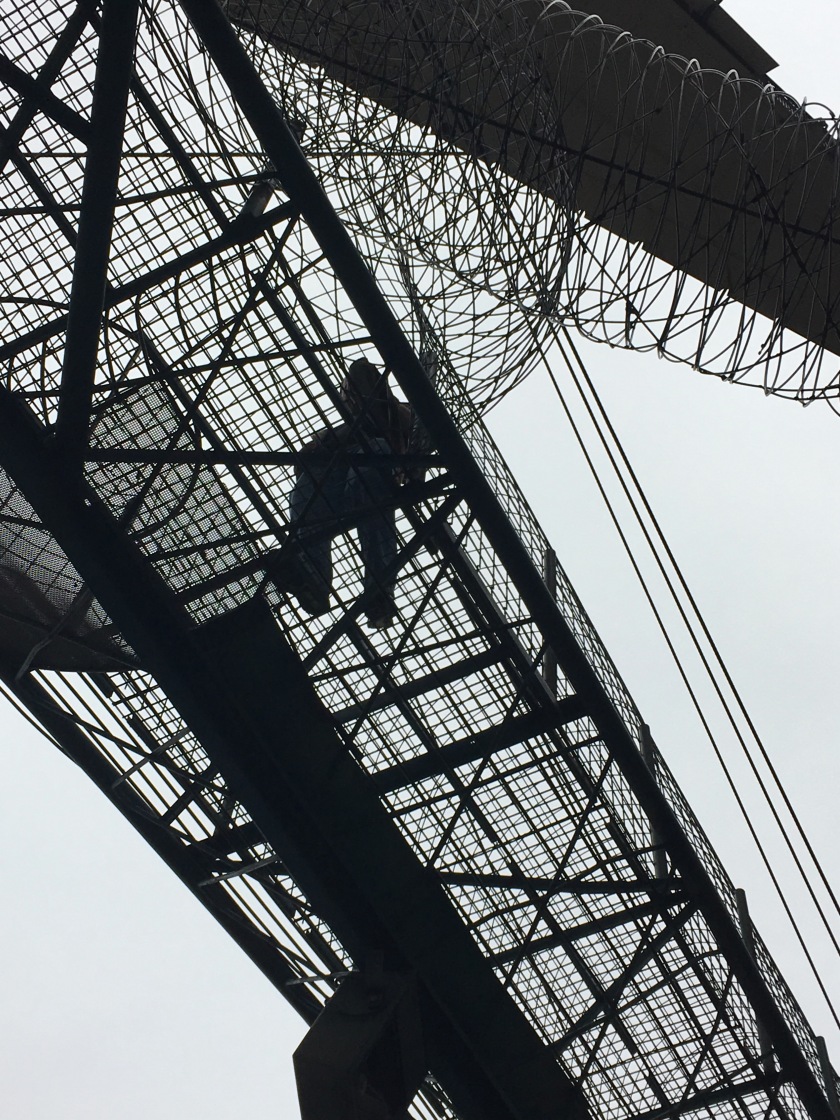 His adventurous spirit was contagious, though, and before long we all found ourselves monkeying up wire ladders and strutting across catwalks that lead out from the plane wings. We found a terrifying slide that was very short but very steep. When I finally let go of the bar and slid, I shot down it so fast I skidded across the sidewalk. An older couple went down, and he almost took her out at the bottom. We went down twice. 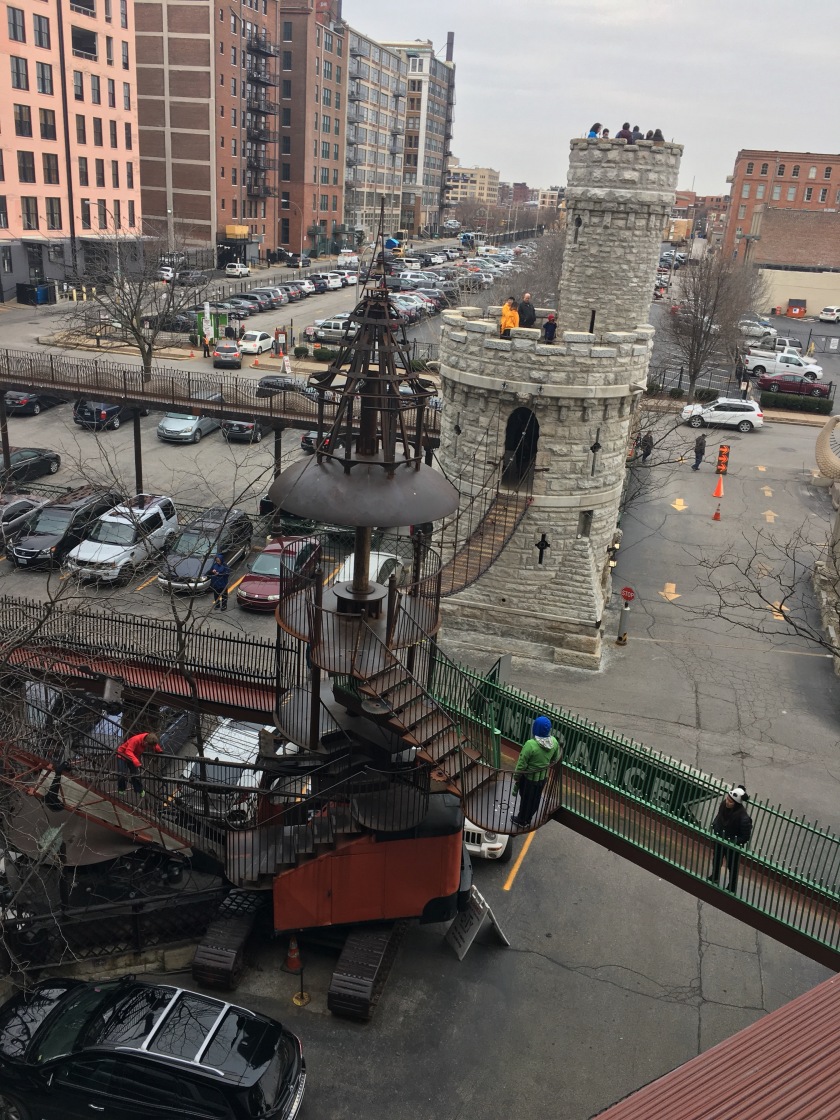 I loved the City Museum the first time I visited, but I also had a sort of “been there, done that” feeling when presented with the opportunity to go again. I’m really glad I did check it out a second time. I climbed higher than I ever believed possible of myself, and I got to play like children with some of my favorite people.